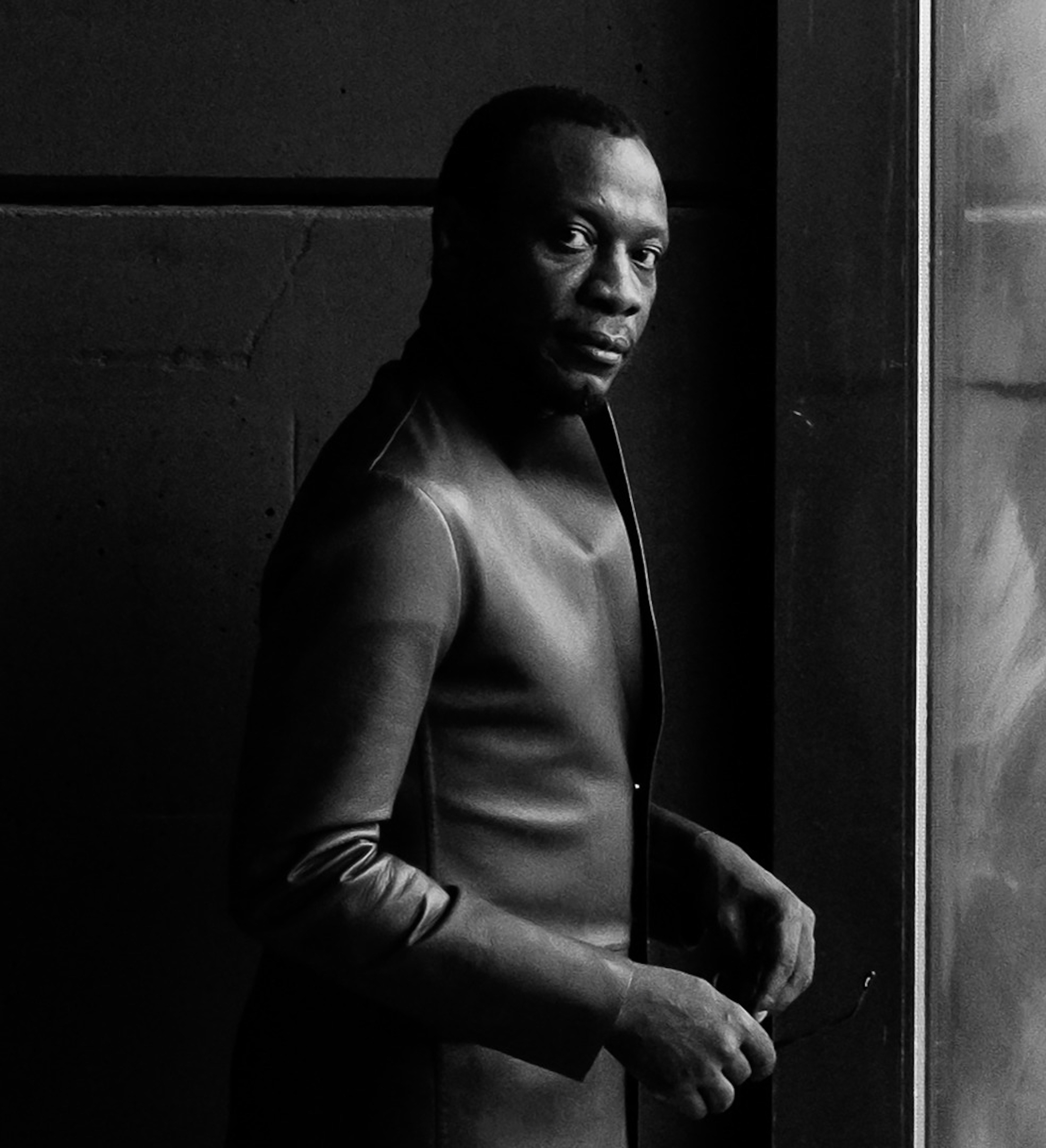 Azu Nwagbogu is a curator, leading for change through experimentation, intellect and intuition. Azu began his career in science, obtaining a Masters in Public Health from The University of Cambridge. In the course of his career with journalism he realised the power of the visual image. He ended up founding the African Artists Foundation and the groundbreaking Lagos Photo Festival - both of which he continues to direct. His major works and writings span culture and his current focus is on repatriation, restitution and the decolonising of culture and society in Africa.

Listen or watch Open/Ended's conversation with Azu on Spotify, Apple Podcasts or YouTube.