Blaze Lightfoot Jones-Yellin is an afro-indigenous urbanist whose practice and teaching has largely focused on environmental justice and community-centric design in New York. He is also a professor at the Sustainability and Environmental Justice department at CUNY.

Throughout his career, Blaze has created equitable communities through human-centered design and brought community voices to the forefront of city re-modelling projects. He has supported the recovery of communities in Far Rockaway after Superstorm Sandy and has worked on The Lowline - the world’s first underground park, in New York City. In all of this work, he has driven the philosophy that designing for equity is good in the long run for both residents and developers.

In this Open/Ended conversation, Blaze speaks with us about climate migration / building inclusive and resilient urban communities / empowering the local / and how there is no going back following this pandemic.

Listen or watch Open/Ended's conversation with Blaze on ‍Spotify, Apple Podcasts or YouTube. 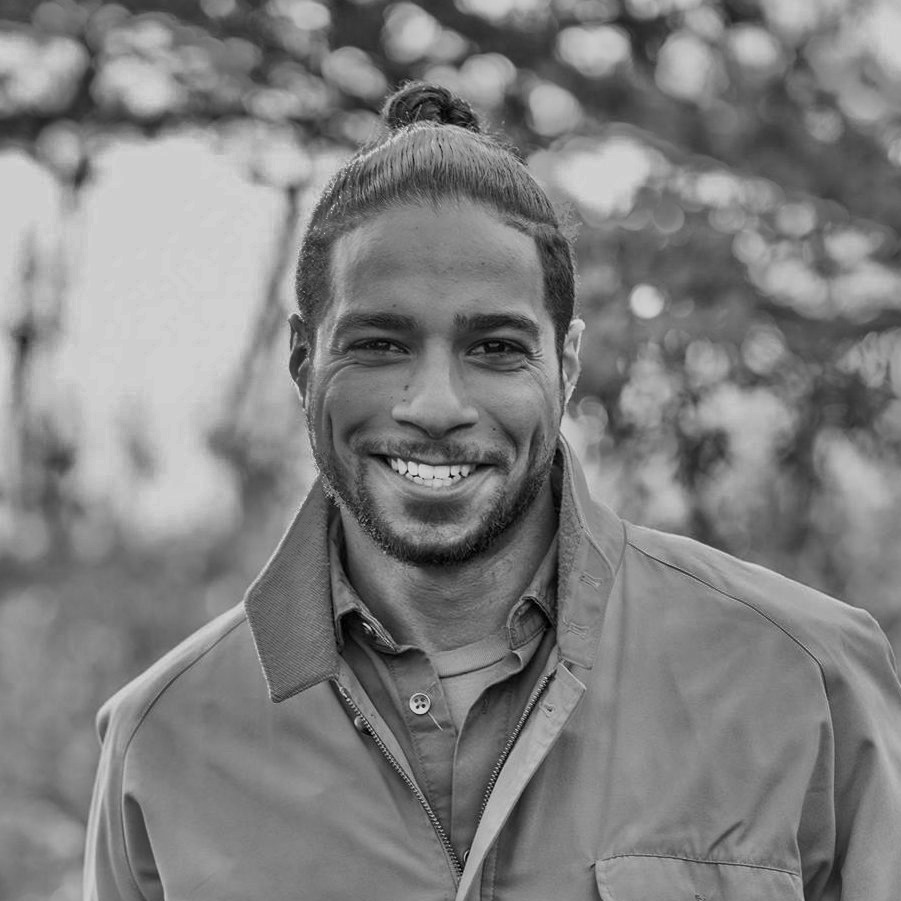