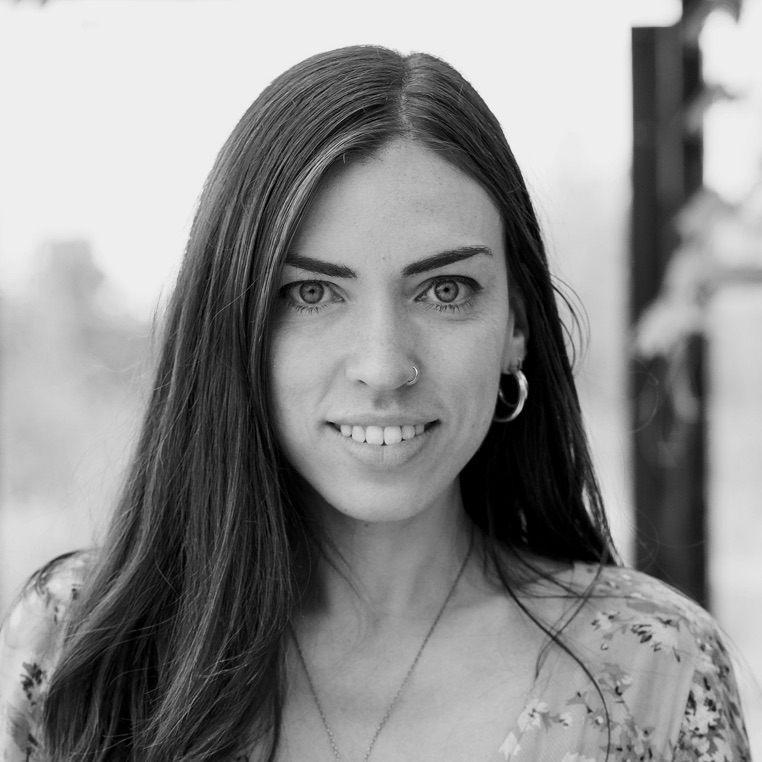 "[Refugee] camps shouldn’t exist at all - people shouldn’t be in these situations. So how do we get to the root of the problem?"

Jaz O’Hara founded The Worldwide Tribe in 2015 after a life-changing visit to the refugee camp in Calais, known as ‘The Jungle’, and a subsequent Facebook post that went viral. The Worldwide Tribe uses creative storytelling to amplify human perspectives of displaced people within the refugee crisis, inspiring a global community and leaving a legacy of positive, social change.

Jaz and her team have provided essential support in camps across Europe and the Middle East. Alongside coordinating food, clothing, and shelter, they organise larger projects such as installing wifi for refugee camps in France and Greece and supporting search and rescue teams for distressed migrants in the Mediterranean.

In this Open/Ended conversation, Jaz talks with Suhair Khan about the scale of displacement due to climate change, war, and the pandemic / changing the dehumanising language used for those who are displaced / and technology's power to nurture human relations.

Listen or watch Open/Ended's conversation with Blaze on ‍Spotify, Apple Podcasts or YouTube.