Dr. Julia King is an architectural designer who works on sanitation and housing in the context of megacities and rapid urbanisation in the UK and India; both countries in which she was raised. She has a special interest in unpacking urban micro-cultures and her practice centers on participatory design.

Julia is also a Research Fellow at LSE Cities, where she teaches on the Cities Masters Programme; exploring the political, economic and cultural organisation of major urban centers. Alongside this, she directs LSE Cities’ apprenticeship programme for City Design; upskilling and actively involving young adults in key decision making about public spaces in London.

Julia reflects on the pandemic in the context of cities in our Open/Ended conversation. We speak with her about structural changes vs individuals’ impact / Covid-19’s inflaming existing inequalities / the necessity of a new culture of care and compassion / and the urgency for collective action.

Listen or watch Open/Ended's conversation with Julia on ‍Spotify, Apple Podcasts or YouTube. 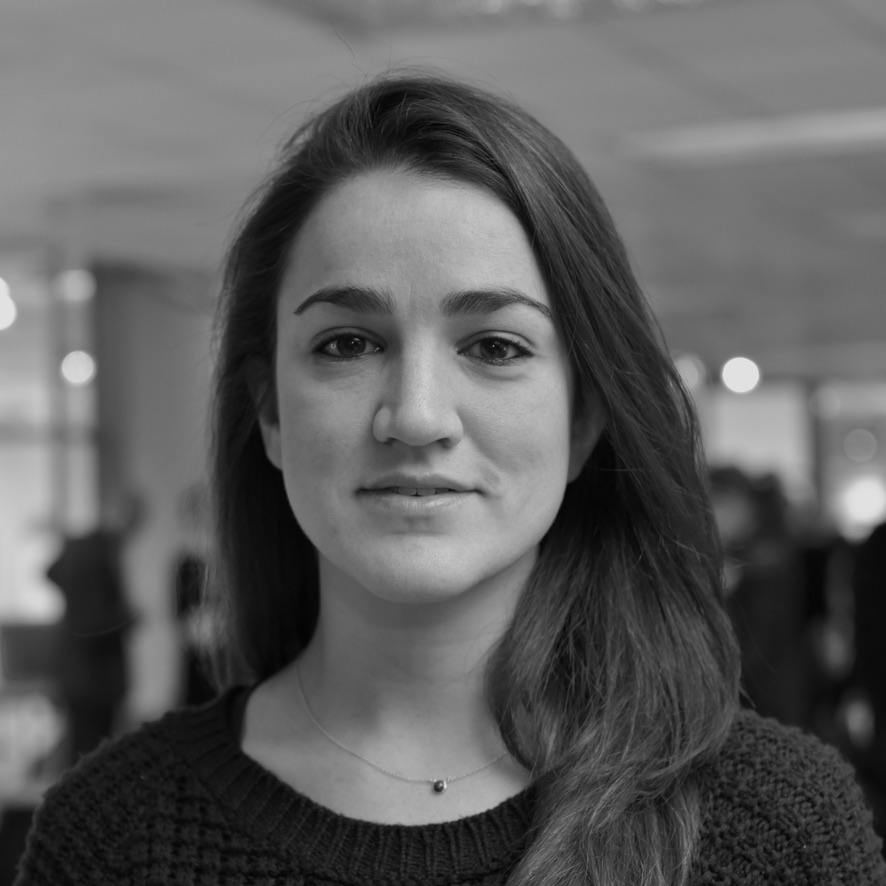