Liza is the CEO of The Index Project, a visionary organisation founded almost two decades ago in Copenhagen. From the very beginning, Index has sought to support and facilitate design focused on improving life around the world. Radical and humble, Liza has worked hard to build out and evolve the now very famous biennial Index Award, the world's biggest monetary design award. With the Index Prize, she has nurtured the idea of investing "forwards" - ideas that might have not yet found their time or come of age have won this prize over and over again. Winners include now household names like the Tesla Roadster (2007), Duolingo (2015) and The Ocean Cleanup Array (2015).

Listen or watch Open/Ended's conversation with Liza on Spotify, Apple Podcasts or YouTube. 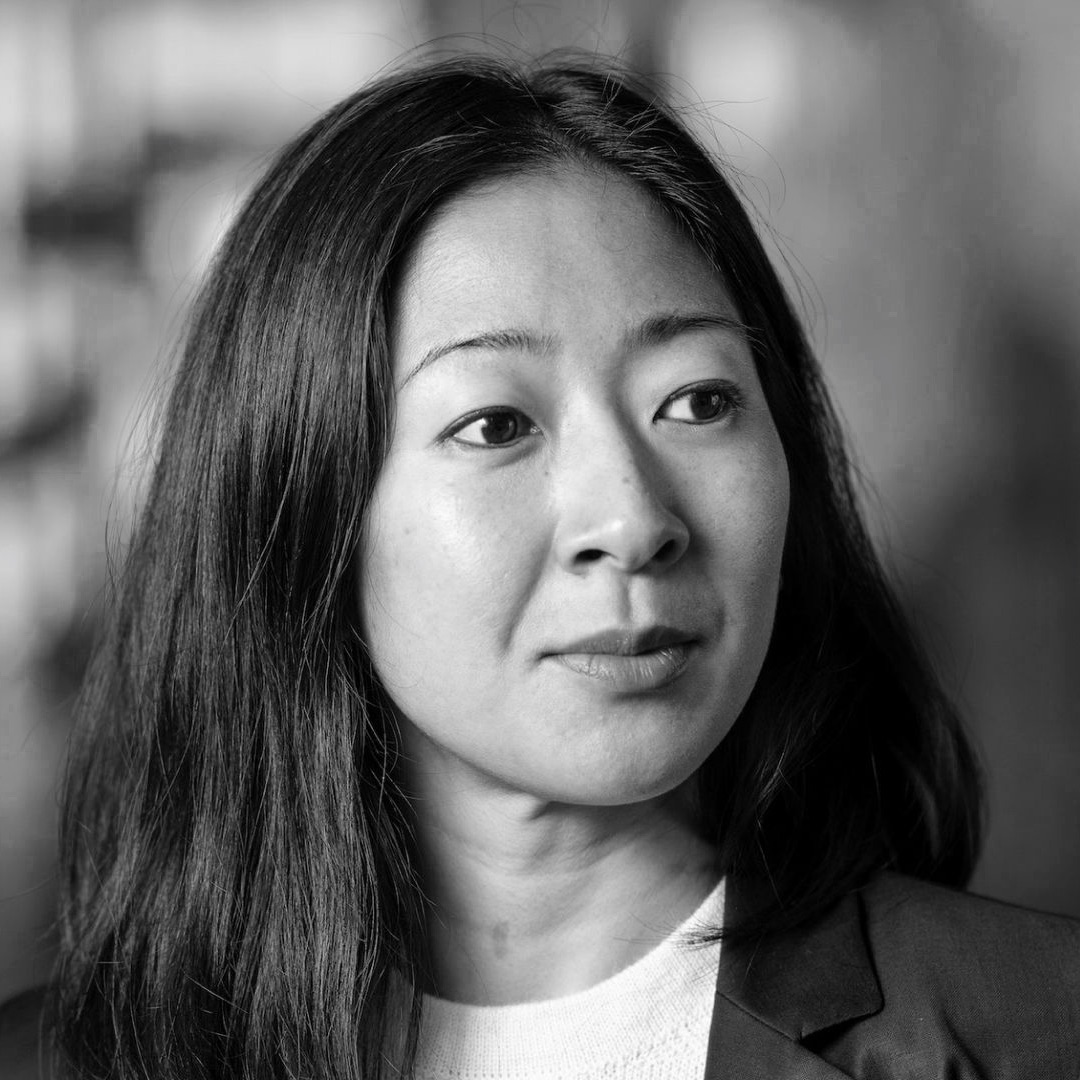