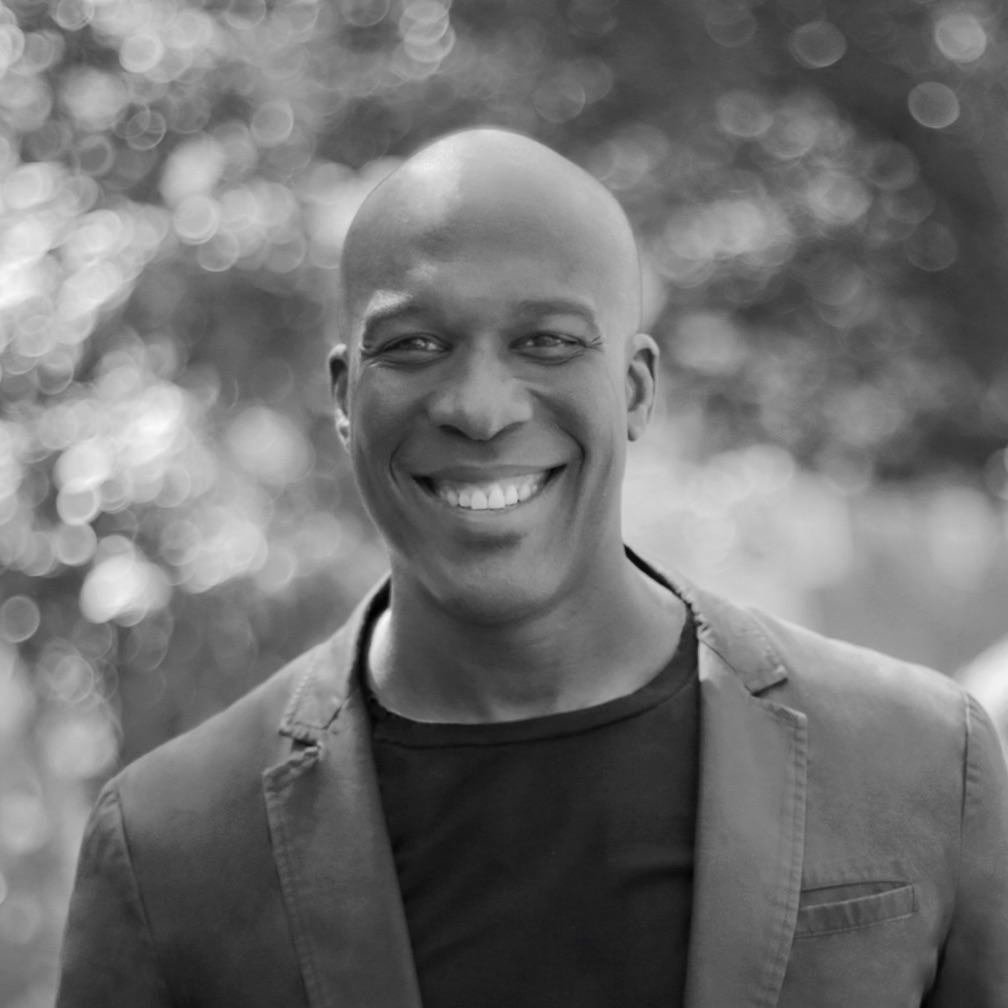 Marquise Stillwell's work spans art, culture, film and the problems (and solutions) of design in the world’s major cities. He speaks about life as an editor, film producer, curator, philanthropist and increasingly, a voice for social justice.
In 2009 Marquise founded Openbox in New York City - bringing together designers, researchers, and urbanists working with human-centered design; with a particular focus on building more inclusive, equitable communities.
He also runs the film production company Opendox, and is the co-founder of Deem Journal; both platforms which explore lesser-known narratives through design and culture.

Listen or watch Open/Ended's conversation with Marquise on ‍Spotify, Apple Podcasts or YouTube.