Sertaç Taşdelen is an Istanbul-based tech entrepreneur who has spent the last 10 years bringing artificial intelligence to the worlds of spirituality and fortune-telling. As co-founder and CEO of Binnaz and Faladdin, two psychic apps, and Iyilik Paylaş, an online donation platform, Sertaç was not always an entrepreneur. He was based in Singapore when he left his job as a management consultant to being a tech startup founder — one of the first with a lens entirely on mysticism.

Sertaç’s first venture was inspired by his mother, whose traditional Turkish coffee cup readings sparked the idea for an online marketplace of fortune-tellers. Today, Faladdin is the Number 1 app in Turkey and has been downloaded by more than 25 million people across the globe with 1.2 million daily active users.

Coming from the mixture of ‘Fal’, meaning fortune, and the tale of ‘Aladdin’, the Faladdin business is imaginative, fun, and full of personality. Through a series of early startup bootstrapping marketing appearances, Sertaç himself is the now hugely well-known face of the brand.

In this Open/Ended conversation, we speak with Sertaç on running a tech business about people’s hopes and fortunes. We talk about data privacy, personal creative freedom versus big money VC investments, and the outcomes of a positive mindset. Today, Sertaç is an example of using the power of culture and tradition in a global marketplace, and of leaning into the power of optimism.

Listen or watch Open/Ended's conversation with Sertaç on Spotify, Apple Podcasts or YouTube. 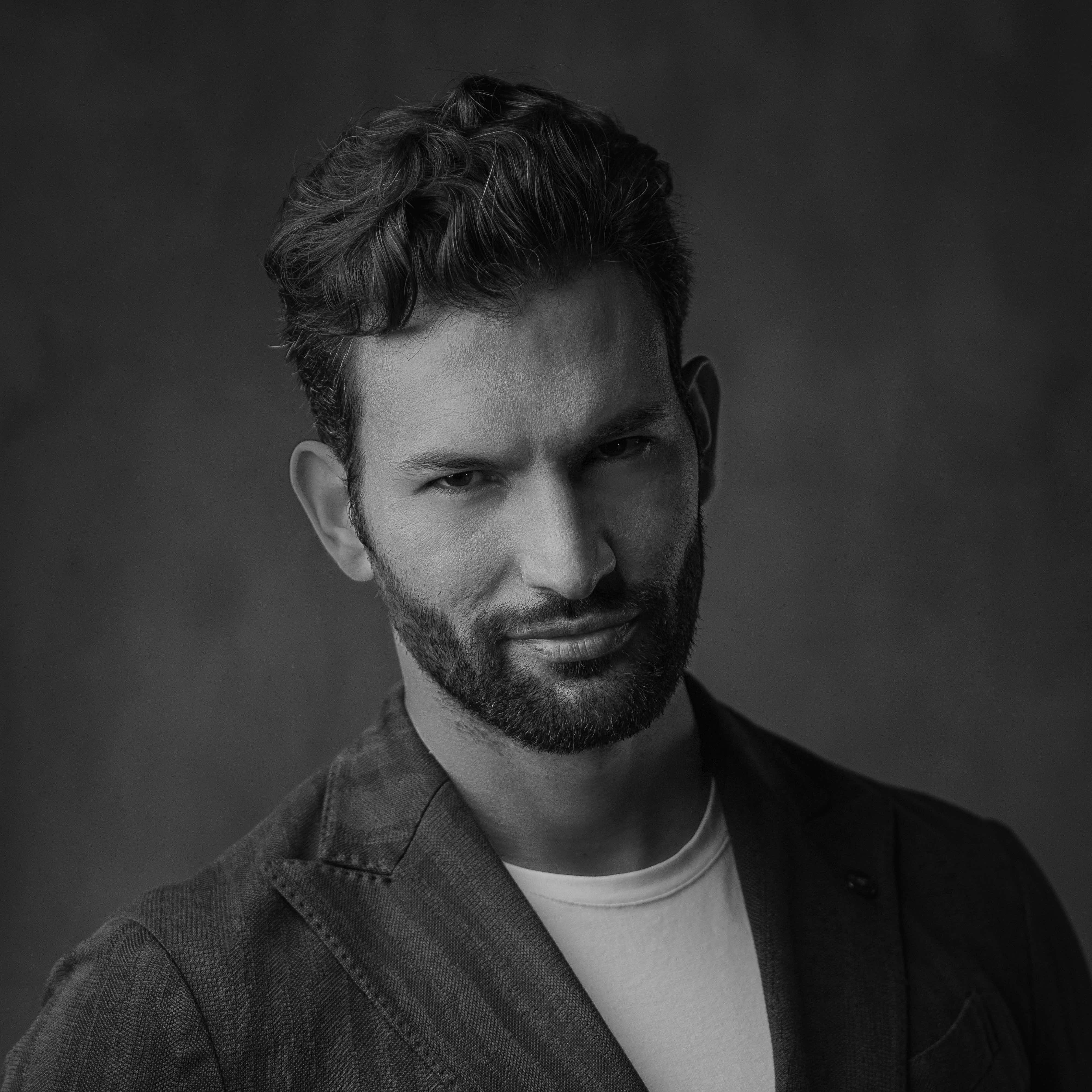